About the Digital Sound Archive

As one of the strategic axes of the Safeguarding Plan of the application of Fado to the Representative List of the Intangible Cultural Heritage of Humanity (UNESCO), this Digital Sound Archive from the Fado Museum offers online recordings of Fados recorded since the beginning of the 20th century. 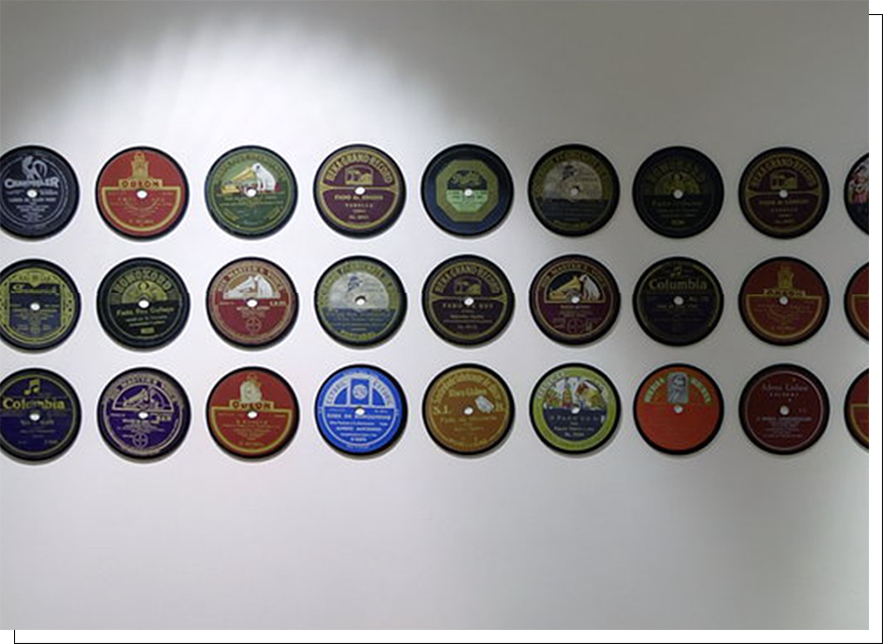 The Archive’s database is located in theFado Museum’s site and allows the remote research of thousands sound recordings from the beginning of the 20th century until the beginning of electric recordings, offering an easy research by interpreter and repertoire.

"The Digital Sound Archive of the Fado Museum provides online sound recordings of fados recorded since the beginning of the 20th century."

Recorded in Lisbon, Oporto, Paris, Berlin or Rio de Janeiro - either acoustically or electrically (after 1927) - these records were traded in Portugal between 1900 and 1950. 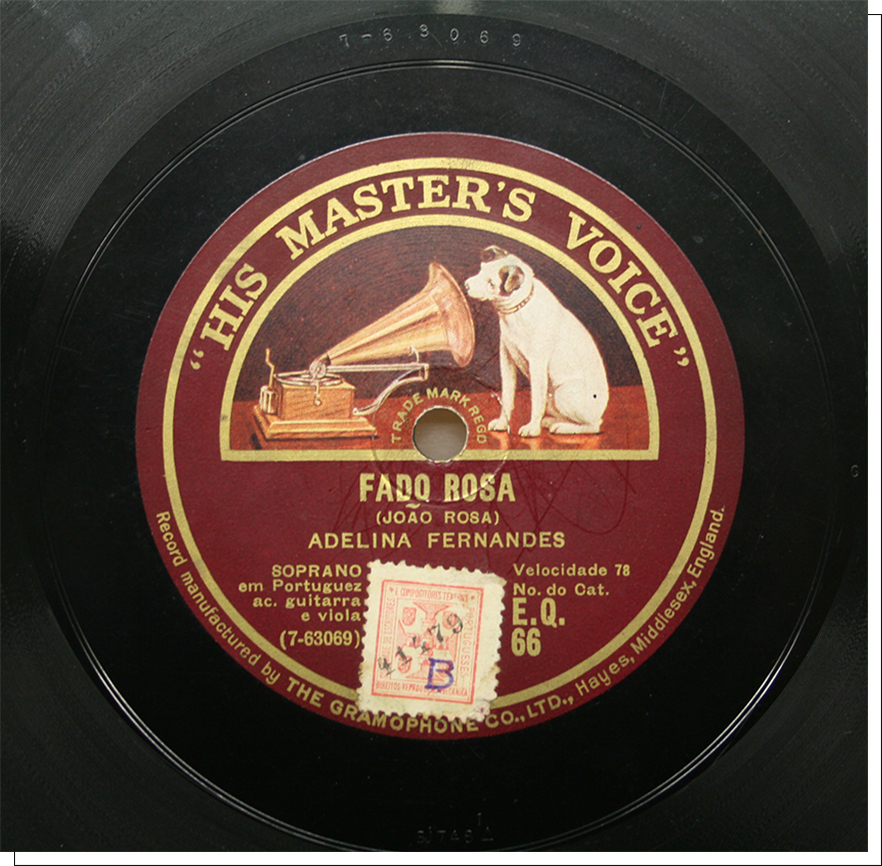 Step by step this Digital Sound Archive will also include recordings from different public and private collections that were inventoried within the framework of the application of Fado to the Representative List of the Intangible Cultural Heritage of Humanity (UNESCO). This systematic identification of the relevant collection for the study of Fado belonging to various institutions carried out by the Fado Museum and by Instituto de Etnomusicologia have identified over 30,000 Fado repertoires.